A journey in time, an encounter, a rediscovery of something that is truly authentic, in this bond between man, God and Nature. This is what I find in Romania. Pure romantism.

In rural Romania we can explore a life style that in other places disappeared a century ago. Traditions, like shepherding, weaving and carpentry are still alive in Romanian villages. In Romania you can see traditions such as ploughing with horses, cutting hay with a scythe, milking cows, making horseshoes by hand, etc.

The open space Museum in Dumbrava Sibiului, Sibiu See More , will host between 9 and 15 September, the first edition of the “National Festival of Popular Traditions”

The sheep ravishing takes place in Bran, in October and is the moment in which every shepherd climbs down with his sheep, from the mountain to the village, to give every householder his sheep and an important part of cheese.

“Junii Brașovului” represents a quite cheerful tradition, a parade in the fresh air of spring.

The Daffodil Festival “blooms” the Brașov tradition. It is held in Dumbrava Vadului reservation within Șercaia commune, Vad village.

The Daffodil Festival takes place every year in May in Dumbrava Vadului reservation. It is right in the middle of the Făgăraș Mountains, an area where daffodils grow in large numbers. This reservation is also known as “Dumbrava cu coprine”. In fact the word “coprine” translates into “daffodils”. 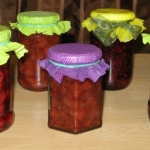 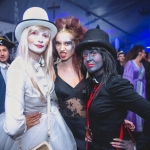 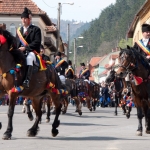 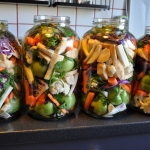 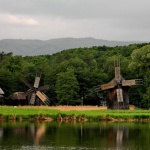 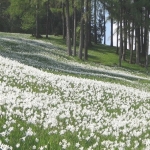 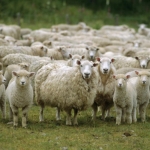 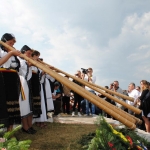