It is also known as Brâncoveanu Monastery.

Brâncoveanu Monastery history begins in the XVIIth century. If in the early XVIth century, there are more indirect evidence regarding the existence of the monastery, by mentioning certain monks in various dispersed documents, the first direct evidence we have is from 1654, when the village and the estate Sâmbata de Sus became the property of Preda Brâncoveanu, boyar from the southern part of Carpathians. It is said that he built a small wooden church on Sâmbăta river, probably for the hermits monks here. In its place, around 1696, the ruler Constantin Brâncoveanu, ruler of Wallachia (1688-1714), built a monastery out of stone and brick. 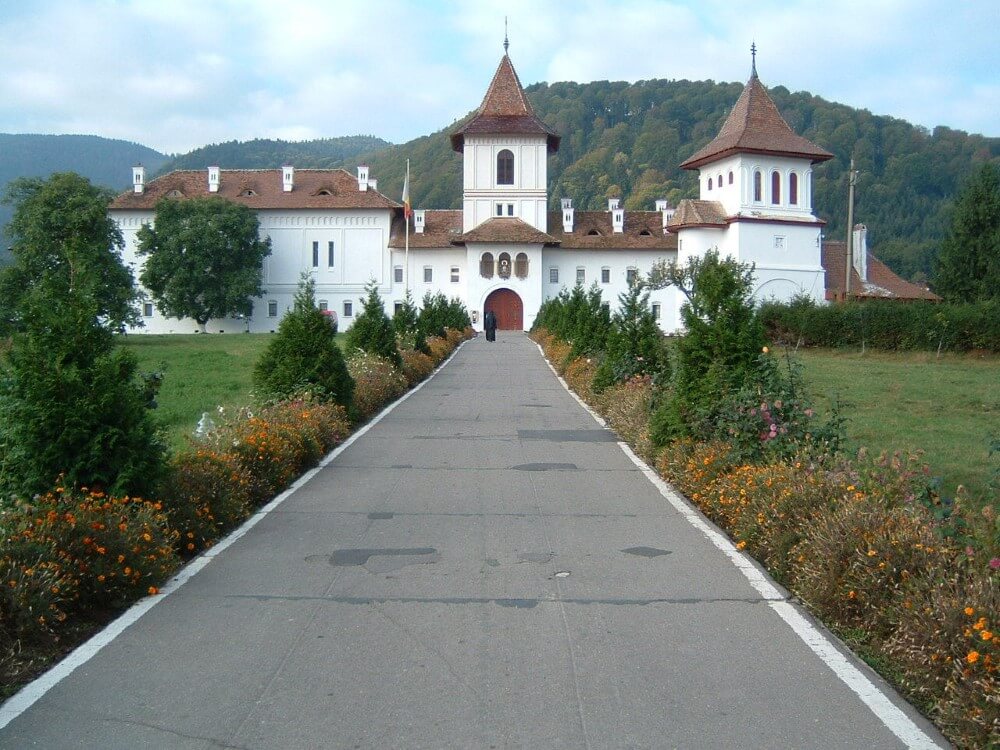