Rupea fortress is one of the oldest archeological vestiges on the territory of Romania, the first signs of human settlements dating back to Paleolithic and early Neolithic (5,500 -3,500 BC). The first written documents date back to 1324 when the rioting Saxons against King Carol Robert, of Hungary took refuge in the city, Castrum Kuholm. The name Kuholom referred to rock on which it was built: basalt. Documents from the 15th century mention the city as an important commercial and crafts center, with 12 guilds. In time the City served as fortification but also as a place of refuge for the population living on the hills and valley in the area, its location being strategic: a csrossroad connecting Transylvania, Moldavia and Wallachia.

Dominating from above the city fortress is built on three precincts: 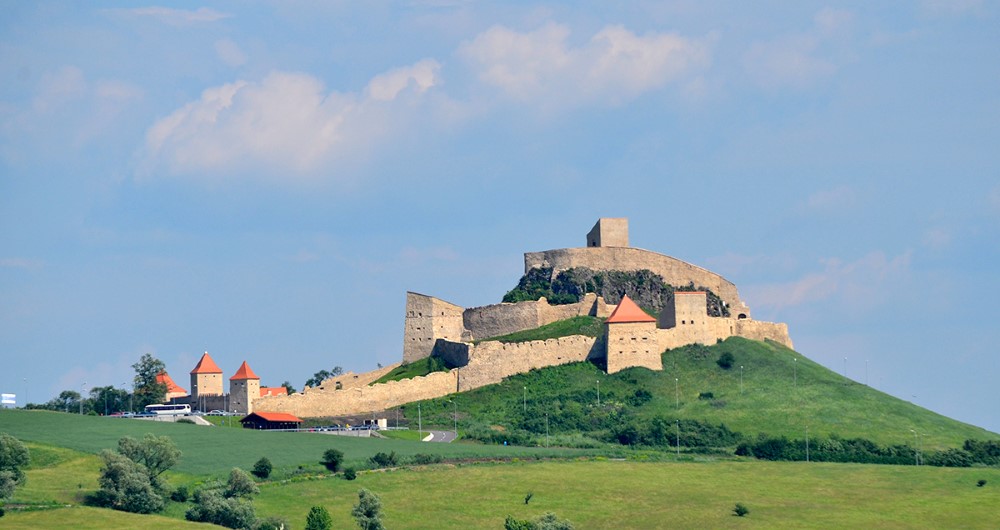